FATF published its draft revised guidance for VAs and VASPs for public consultation in March 2021. As proposed, the guidance may be interpreted and implemented in an inconsistent manner potentially giving rise to regulatory arbitrage and resulting in other unintended consequences. 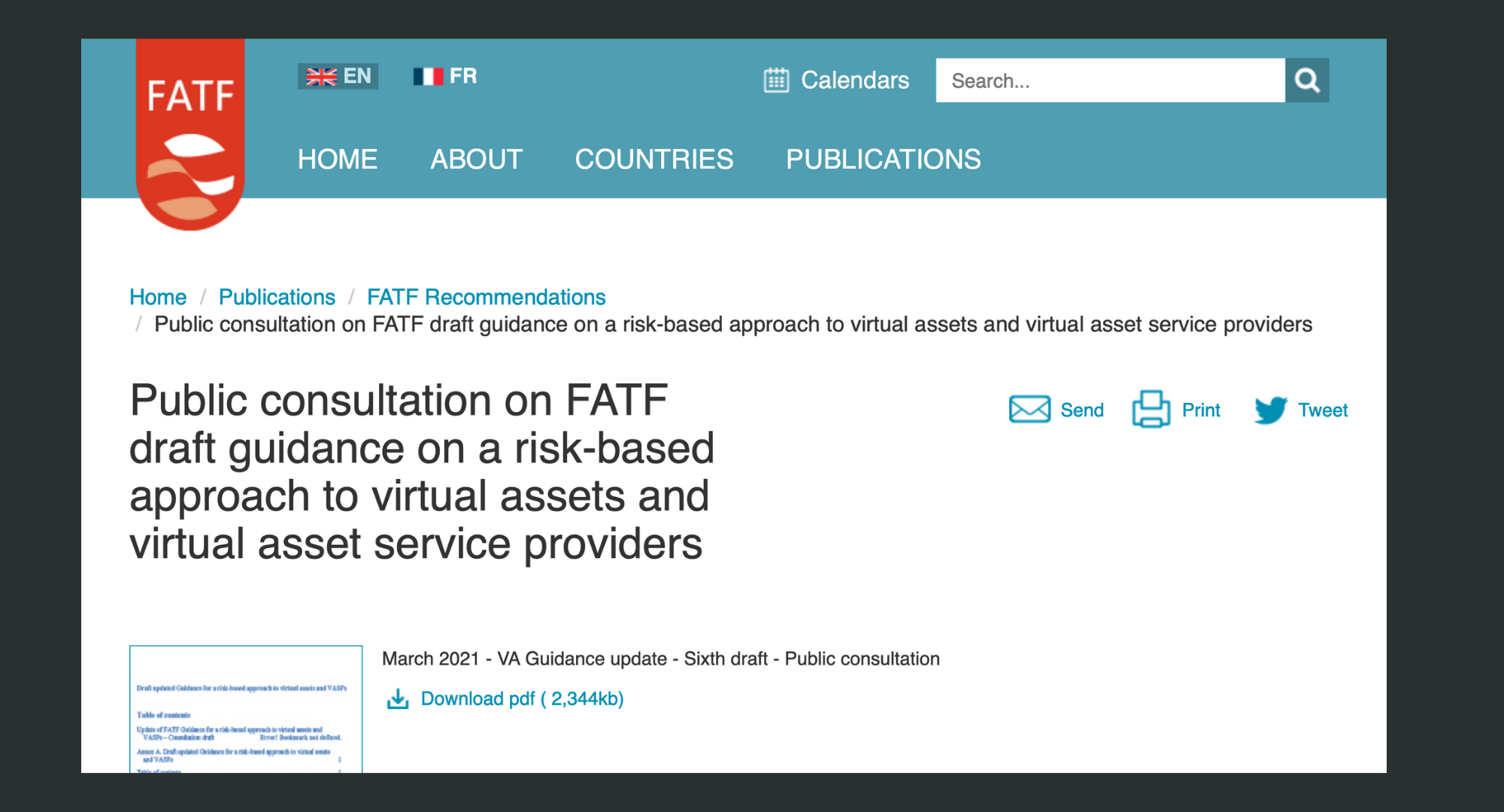 On 19 March 2021, the Financial Action Task Force (FATF) launched a public consultation on its draft Guidance on a risk-based approach to virtual assets (VAs) and virtual asset service providers (VASPs). We support the FATF’s efforts to update its guidance to assist countries and the private sector in their adoption of the FATF Recommendations. As such, we are grateful for the opportunity to submit our comments on the FATF’s draft Guidance, which is based on our knowledge and expertise in policymaking and global regulation of VAs and VASPs.

This consultation focuses on five areas of the Guidance:

Following a review of the draft Guidance, and based on our experience in the public and private sectors, we believe that increased clarity is required in certain areas to ensure the effective implementation of the FATF Standards. Where the Guidance lacks clarity, countries may adopt different interpretations of it which may result in different implementations of the FATF Standards, leading to opportunities for regulatory arbitrage.

Notably, we feel that further clarity and supporting examples should be provided regarding the application of the definition of a VASP to different types of entities and business models, particularly where they are decentralised or automated. Although the definitions of both VASP and VA are meant to be expansive, further clarity would minimise the risks of regulatory arbitrage resulting from different interpretations across jurisdictions.

For instance, more detail and examples on specific circumstances where an entity would be considered a VASP would be helpful, including on how certain determining factors such as ownership or control of a service should be evaluated. Equally, we feel that the application of the definition of VA should be clarified, such as whether NFTs could qualify as VAs, and if so, under which circumstances.

Increased clarity in the FATF’s Guidance could also mitigate unintended consequences such as de-risking and financial exclusion which may result from incorrect implementation of the FATF Standards. Indeed, the FATF launched a parallel consultation on this subject, and our response will be available soon. Although the Guidance alludes to de-risking as an option for addressing ML/TF risks, and this may be justified in certain circumstances, the Guidance should place more emphasis on the point that de-risking should only be a last resort option.

For further information please see our consultation response here. If you have any questions about the FATF’s Recommendations as they apply to VAs and VASPs, please contact Ana James at ana@xreg.consulting. 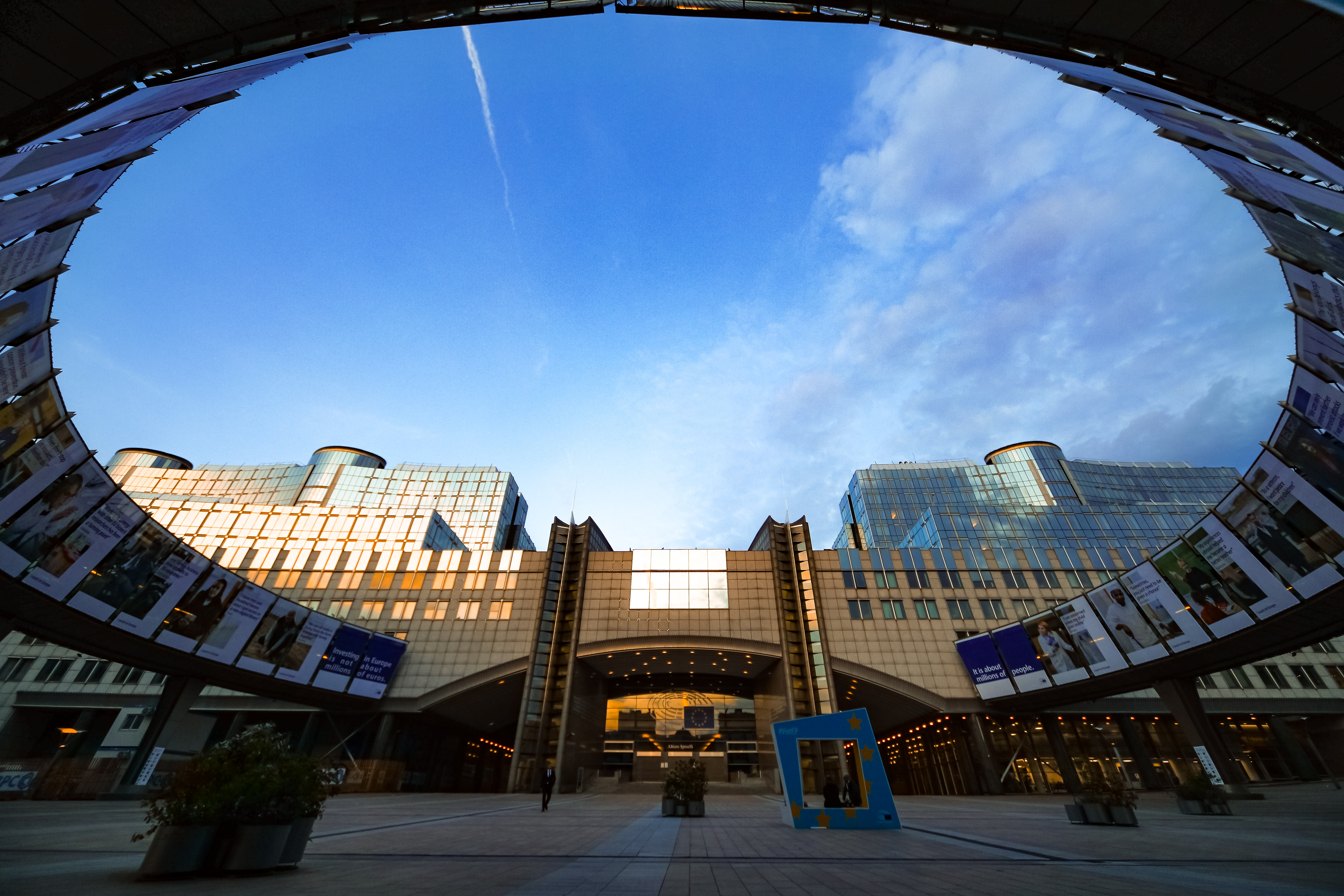 The second edition of our MiCA report outlines what crypto-asset businesses need to know to prepare for forthcoming requirements, which are likely to be enforceable as early as 2024. 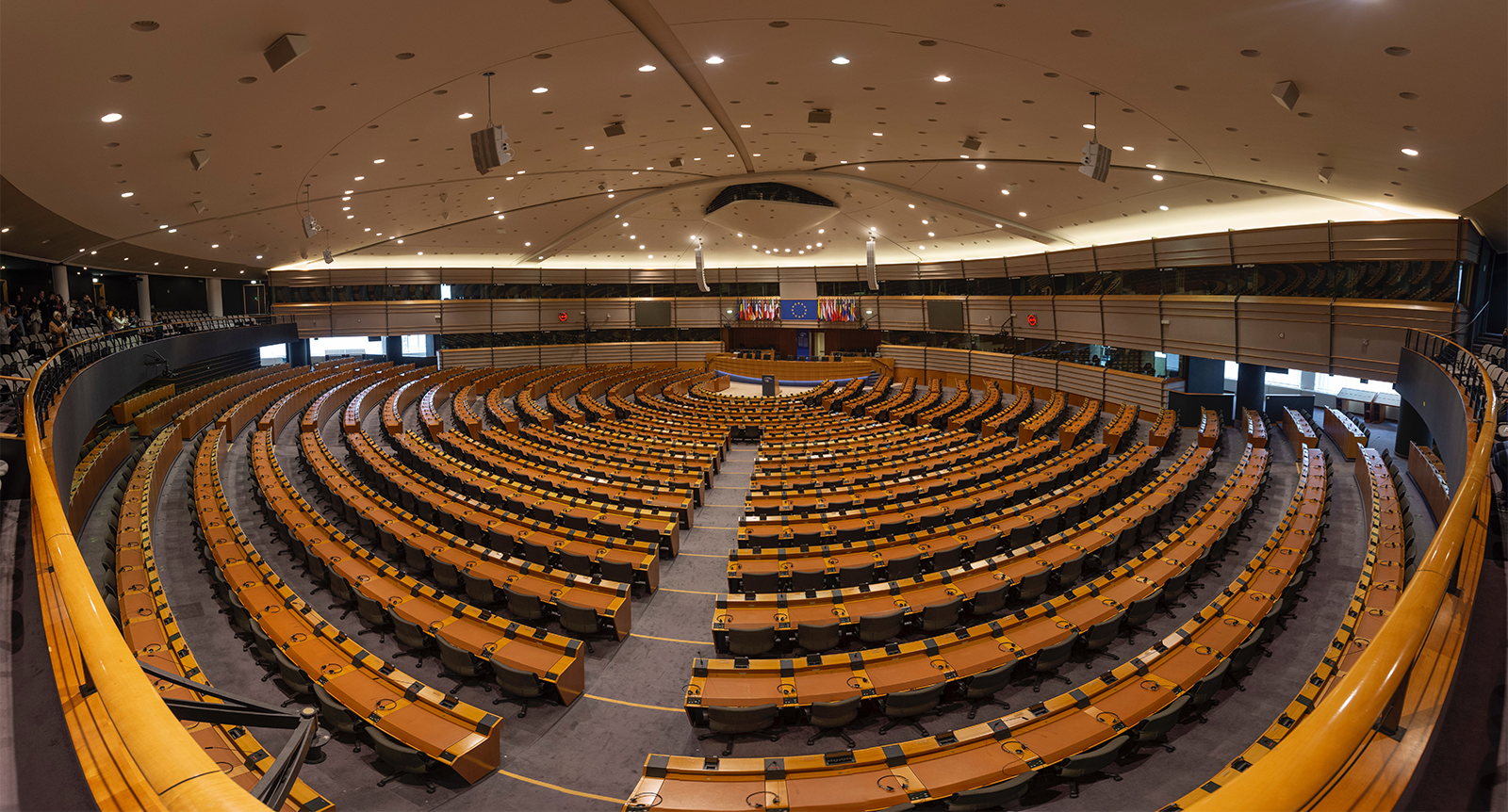